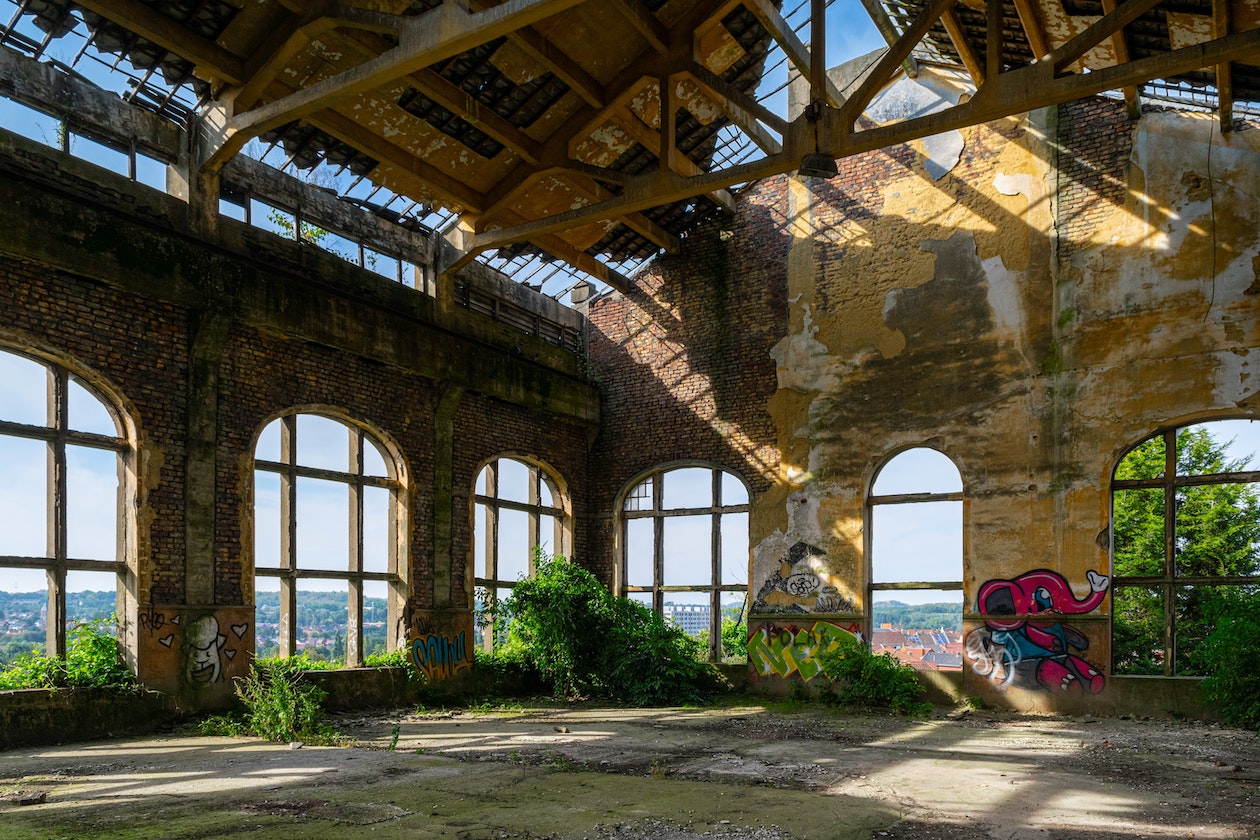 By now, we’ve all heard about the cloud and how it’s changing everything we know about technology. But have you ever wondered why supply chain software is just starting to make the transition to the cloud?

It’s hard to imagine that an industry that went from pen and paper to being 100% reliant on software in only 30 years is now lagging behind in the next major technological trend. Modern warehouse management systems only emerged in the early 1990s, so you would expect the supply chain and logistics industries to be open to adopting the latest tech.

I believe a lot of this reluctance is based on how our technology grew up with the supply chain and logistics industries. But to fully understand, we need to start from the beginning. What has allowed the industry to so rapidly adopt technology over the last 30 years? But moreover, what then hampered the adoption of cloud technologies in the supply chain? Read on to learn more.

What we would consider modern supply chain management first began to emerge in the middle of the 20th century. A multitude of technological advancements were taking place during the first half of the 1900s that enabled the modern logistics industry.

The internal combustion engine had made its way into cars, and the first commercial truck gained widespread adoption in the early 1900s. All of the sudden, shippers had a new, extremely flexible (relatively) option for their transportation needs.

The warehouse also saw one of its first major inventions: the forklift -- created in the early 1900s, but saw an explosion in use during World War II. The forklift allowed for greater use of standardized pallets and vertical racking, making it possible for an increase in storage density previously not seen.

Another often overlooked, but major innovation, came in 1949: the barcode. A student at the Drexel Institute of Technology in Philadelphia overheard the president of a grocery store complaining that they could not automatically identify products during the checkout process. His barcode design was subsequently inspired by the dots and dashes from Morse Code, and made it possible to systematically track products and pallets in a warehouse. He originally used a backlight and vacuum tube system previously designed for capturing audio signals to read these first barcodes.

Despite the advent of barcodes and other technologies, the vast majority of warehouse tasks remained managed by pen and paper until the 1980s.

The first real-time warehouse management system was created in 1975 by JCPenney, and drastically reduced the time required to find products when filling store orders. Walmart was also revolutionary in many ways, creating the first cross docking system in 1988, which was subsequently followed by an explosion of enterprise resource planning (ERP) systems in the 1990s.

From an infrastructure perspective, these systems were all run on locally hosted machines. While this may seem archaic to us now, if you think about it, that makes sense given the time. The technology itself was so new, people were not yet thinking about how to further optimize the system. It was just revolutionary to be able to track inventory locations against orders, and most organizations looked for the simplest way to get these systems up and running. At the time, the PCs in the warehouse were the natural choice.

This was all happening as UNIX and Linux based systems were also just coming out. The client-server architecture, which runs most software today, had just begun to emerge, and almost all software was still running on mainframe IBM information management systems.

As supply chain networks became increasingly complex, it became obvious that a centralized repository of inventory and order information was necessary in order to effectively manage a company’s operations. Instead of each warehouse maintaining independent, local systems, companies began to require visibility into inventory levels throughout their network.

This is where ERP systems really came into their own, running with the client-server architecture now ubiquitous with web-based software today. Dedicated servers were used to run these applications, which were then connected to a company’s internal networks such that people in various locations could access the information via client devices like desktop and laptop computers.

But because warehouse operations were familiar with their systems running on local machines, and again because of the transactional volume required by these systems, these networked servers often remained in the warehouses themselves (typically housed in terrifying server rooms in the back corner of a warehouse).

Moreover, it was more appealing to organizations to make their offsite support teams deal with any latency, instead of the associates on the warehouse floor actually shipping boxes. (Latency is the delay between networked computer systems, often most visible in any delay experienced between performing an action and the system responding).

As warehouses became increasingly dependent on these systems to operate, the mission critical nature of WMS and ERP systems grew exponentially, further cementing the servers living in or near the warehouses. Today, modern warehouses simply cannot operate without software systems, and when those systems go down, companies can lose thousands of dollars.

These concerns, also paired with an increasing need for cyber security, left many warehouse management systems running on on-premise servers, despite the larger shift to the cloud that began in the early 2010s.

The Push to the Cloud

Cloud technologies first emerged in 2006 with the launch of AWS, although core supply chain systems have not begun taking full advantage of the cloud until recent years. Manhattan Associates, often viewed as the leader in WMS technology, did not release a cloud-native WMS until May of 2020.

For years, the industry became acquainted with these systems running on local machines, and many companies were hesitant to move mission critical systems onto cloud platforms. A variety of factors, however, have contributed to this push to the cloud.

Cloud and network technologies have continued to advance at a mindblowing pace. With multiple availability zones and high availability configurations, latency between cloud data centers and warehouse sites has become almost non-existent. For example, accessing Google Cloud servers typically ranges between 50 and 200 milliseconds per request (100 milliseconds is considered instantaneous to humans). And paired with dedicated network technologies like dark fiber, latency numbers can drop into the microseconds.

Cloud security has also continued to improve, as a proliferation of cloud providers has created competition and a need for differentiation. These providers realized that security could make them stand out, and began investing heavily in security related initiatives. Moreover, cloud providers are incentivized for more people to use cloud technologies, and they realized they had to guarantee absolute security in their services in order to increase adoption.

But more than any technological advancements, it was primarily a critical mass of success stories that has finally allowed supply chain systems to begin moving into the cloud. There are naturally early adopters looking to try new technologies, whether for the cost savings or just to say they were first, and despite many companies being adverse to putting these mission critical systems in the cloud, enough early adopters have shown the power of the cloud that now most companies are making the switch (or at least thinking about it).

The cost savings alone can be enormous, but companies have also begun to realize that the cloud is actually safer than their internally managed servers. With systems running in dedicated data centers, monitored and protected 24/7 by a staff solely focused on data security, many companies have found that they have a higher degree of confidence in their cloud provider’s security than their own IT team’s security.

Despite the progress, we are still just on the precipice of the cloud revolution in the supply chain. Less than half of companies that use a WMS currently run it in the cloud, and the number of cloud-native WMS implementations is far smaller than that.

It’s an exciting time to be in supply chain software, and as more systems move to the cloud, we look forward to the possibilities of further technological advancement.

‍Are you ready to move to the cloud? PorterLogic is a leading supply chain software solution that allows for added flexibility and agility in your supply chain. Built cloud-native from day one, we understand the ever-changing landscape in the supply chain, and we are ready to help with your organization’s digital transformation. Contact us today for more information about how we can help you wow your customers. 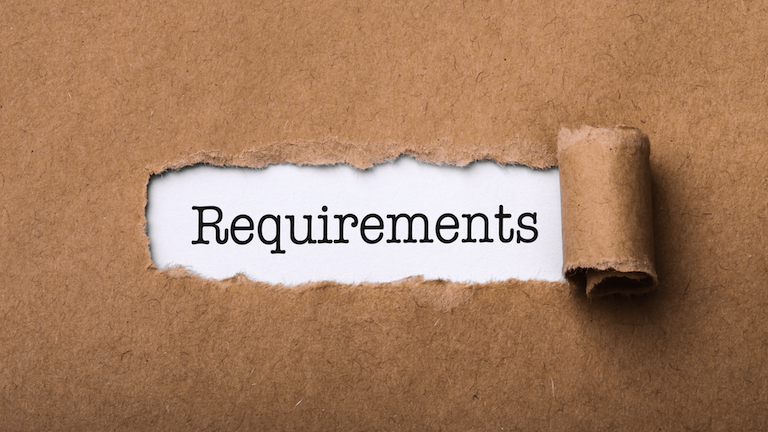 How to Avoid Changing Requirements 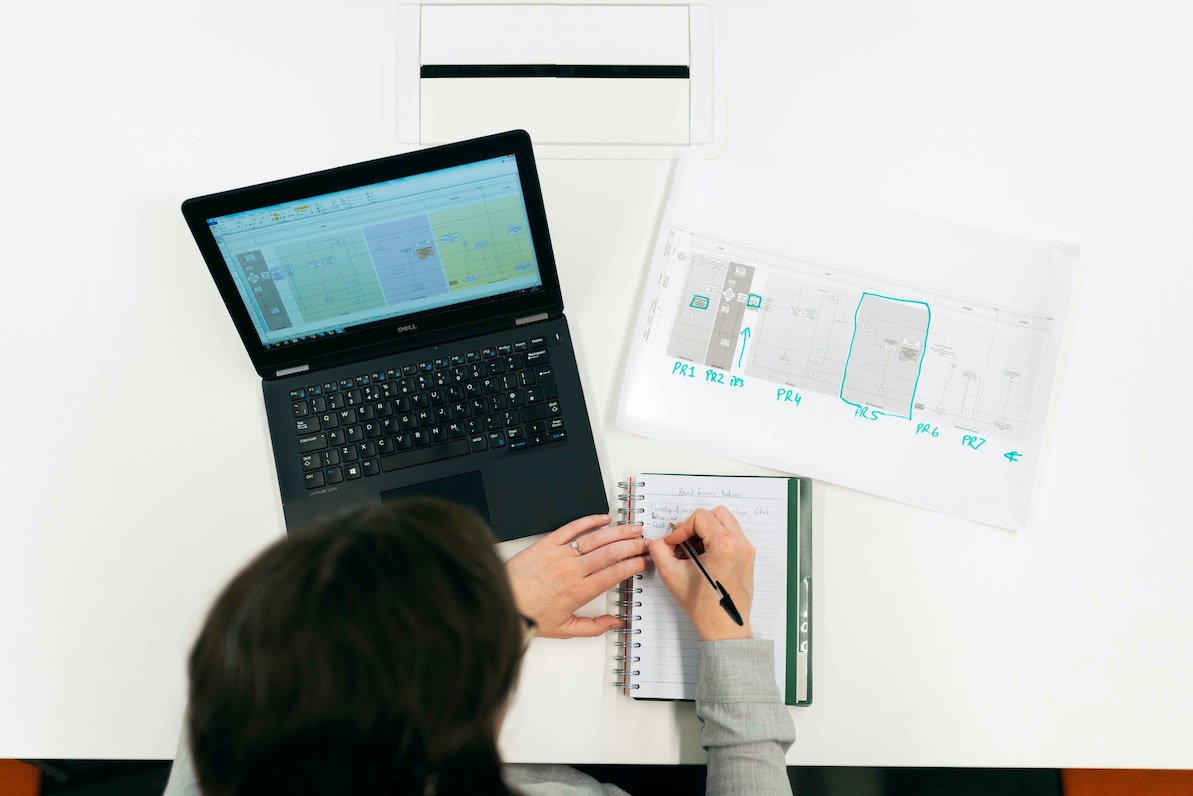 3 Steps to Software Testing & How to Make Them More Efficient 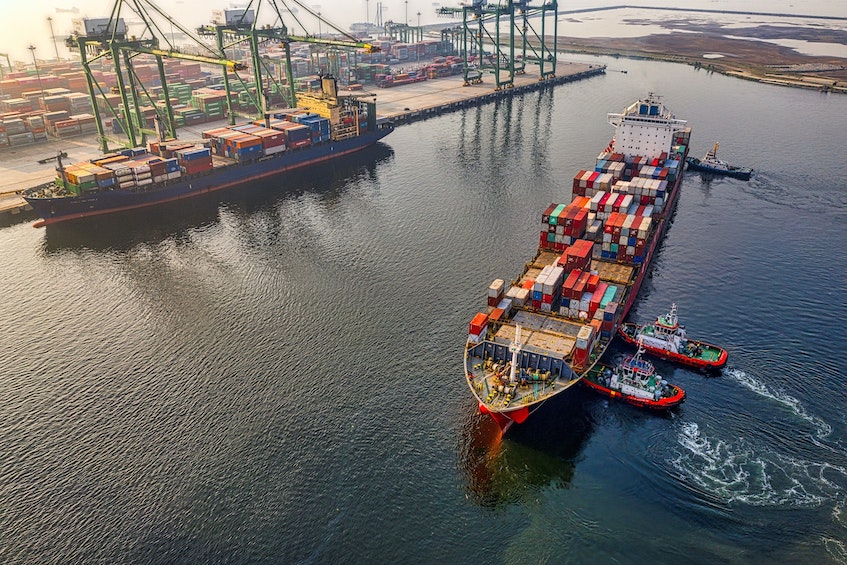 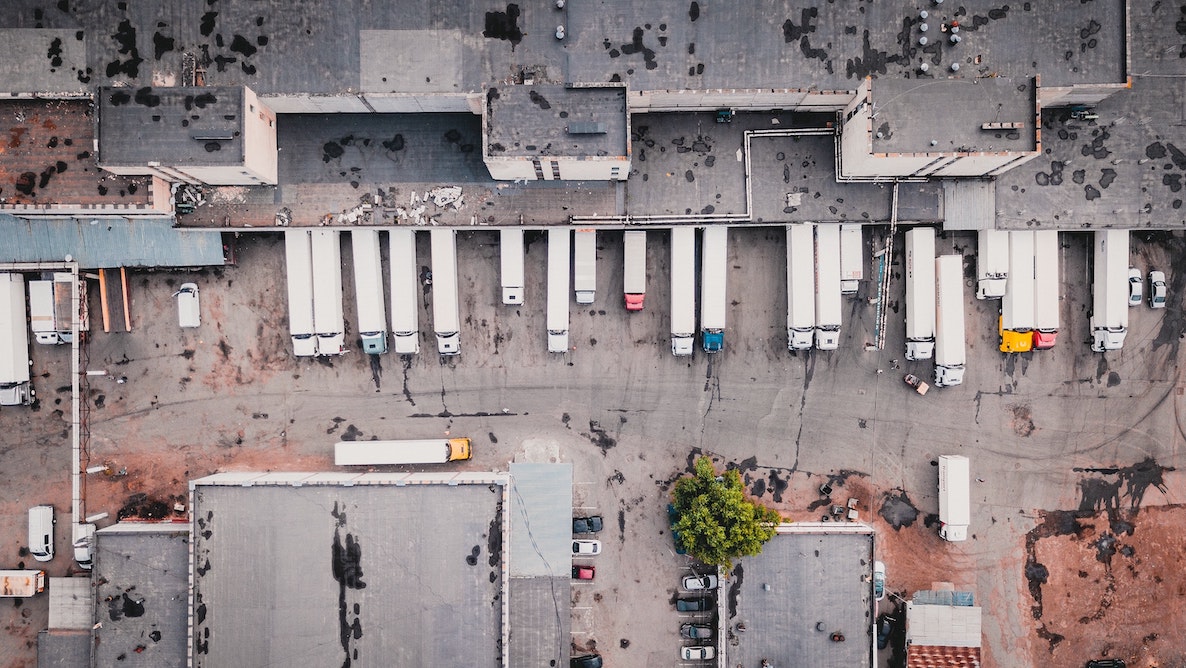 How to Rapidly Deploy and Manage Post-Pandemic Business Changes