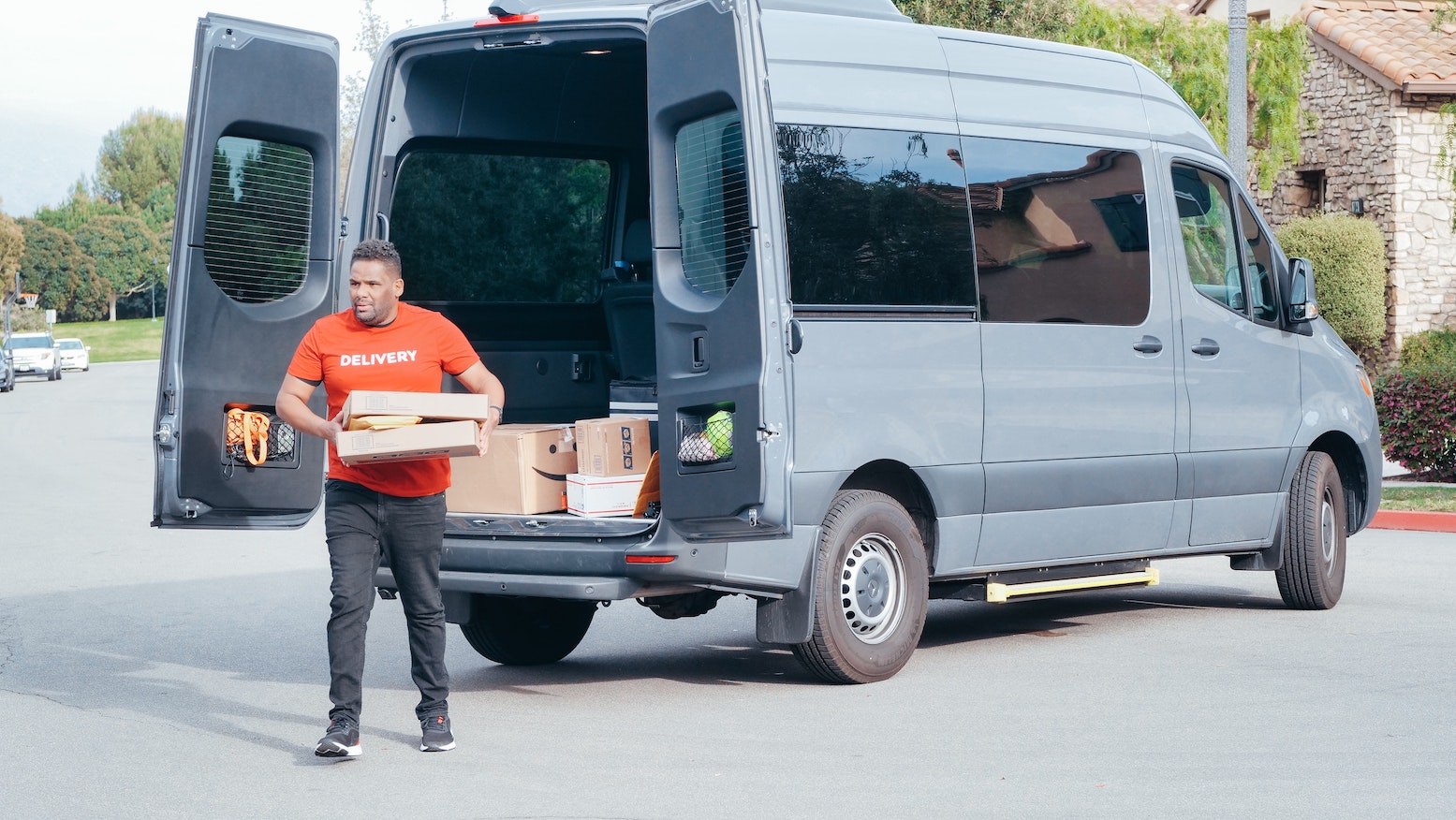 U.S. President Joe Biden wants to rebuild U.S.-based supply chains, including who is considered a full-fledged employee. The Biden Administration is targeting the “misclassification of workers as independent contractors” by pledging to sponsor legislation making it easier for workers to organize and bargain collectively.

If successful, many gig workers would be reclassified as employees, affecting supply chain companies that rely on independent contractors for last-mile deliveries. This change could have a lasting effect on shipping costs and delivery rates.

Supply chain organizations can greatly benefit from independent contractors’ added flexibility. The supply chain is constantly in flux, so an agile workforce grants supply chain companies flexibility and efficiency to meet changing demand. Gig workers help supply chains by filling in gaps to meet customer demands, without a company having to pay full-time compensation and benefits. Some of these gaps call for specialized skills, or simply different skillsets that a company’s full-time workforce does not have. Crowdsourcing gig workers for specific tasks and projects increases a supply chain’s agility.

But it is a company’s responsibility to treat its workers (both full-time employees and gig workers) fairly. Gig workers support the supply chain, and they deserve proper treatment and compensation. Treating all workers fairly is paramount, and it is possible to protect workers while also leveraging the flexibility and scalability of gig economy principles.

But first, what is employee misclassification? It’s the practice of labeling workers as independent contractors instead of full-time employees, reducing labor costs for employers by allowing companies to avoid paying unemployment, workers’ compensation and other benefits.

A recent survey from the Bureau of Labor Statistics reports there were 10.6 million independent contractors in 2017, and gig work has only increased during the COVID-19 pandemic. (For example, Instacart's gig economy-based workforce has grown 150% during the pandemic.) The pandemic has also revealed how little protection many gig workers have.

While most people think of rideshare services like Uber and Lyft when talking about the gig economy, many supply chain companies are using the gig workers as well.

Amazon’s gig economy workforce is massive. The company’s logistical strength is responsible for its continuous growth and dominance in the online retail space, and they have grown into the world’s largest contingent last-mile delivery network with more than 500,000 contracted gig drivers globally. In 2019, Amazon Flex (the company’s gig worker-powered last-mile delivery facet) employed 800 third-party courier companies that managed 75,000 drivers. That same year, Amazon was on track to deliver 3.5 billion packages globally.

And Amazon is only expanding. They are testing a program as part of Flex that pays independent contractors to pick up groceries from Whole Foods stores and deliver them in their own vehicles (similar to Instacart and Postmates). Amazon is experimenting with Flex drivers who, like other independent contractors, are not eligible for medical insurance, sick pay and other benefits.

Amazon and gig workers are already clashing. The Federal Trade Commission said Amazon has agreed to repay drivers for its Flex delivery service almost $62 million due to Amazon’s “deceptive” tipping practices. Amazon is accused of falsely advertising base pay rates from Amazon Flex workers, which the company allegedly changed by subsiding gig workers’ base pay with customer tips. For example, if an Amazon Flex worker’s base pay rate was $14/hour and a customer tipped that driver $4, Amazon would use that tip to meet the promised minimum pay of $18/hour.

After the ruling against Amazon Flex, U.S. federal agencies are getting more involved in how companies are treating gig workers. If Amazon were made to reclassify gig workers as employees, the company would be responsible for paying those employee’s benefits and other expenses, and could cause Amazon to have to change how they operate and how much they charge for deliveries.

How Would Employee Reclassification Affect the Supply Chain?

Amazon is not a lone ranger using gig workers for last-mile deliveries; there are many other companies utilizing independent contractors in their supply chains. If these workers were reclassified as employees, we may see a major shift in how companies are operating their supply chains. In order to remain profitable, these increased costs would inevitably be passed on to the consumer.

But it is still possible to utilize these gig principles while treating workers fairly. Agile operations can be maintained with the help of flexible supply chain software. A software solution that can increase agility can help supply chain organizations adjust their processes in real-time without having to rely on manual workarounds. Modern software can make it easier to train employees and independent contractors alike, allowing workers to more quickly begin adding value. A supply chain software solution that supports agile development and multi-environment deployment can help companies operate more efficiently to help absorb the increased costs of employee reclassification.

If (and more than likely, when) gig workers are reclassified as employees, the supply chain will change. The best path forward is to work with technology to operate more efficiently. With the right tools and resources, it is possible for a company to maintain their flexibility while also fairly compensating all of the hard-working individuals who power their supply chains.

PorterLogic is a leading supply chain software solution that allows for added flexibility and agility in your supply chain. Built cloud-native from day one, we understand the ever-changing landscape in supply chain, and we are ready to help with your organization’s digital transformation. Contact us today for more information about how we can help you wow your customers. 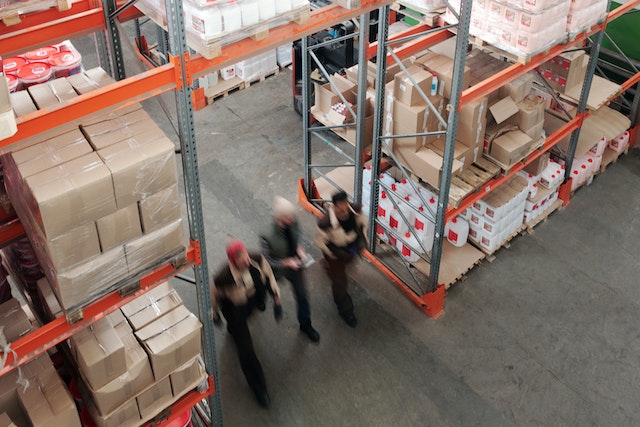 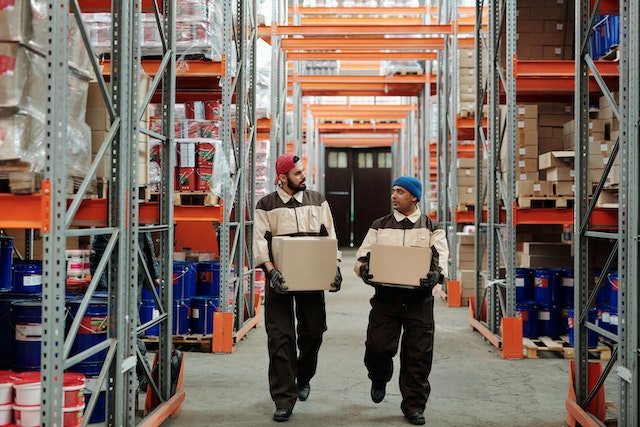 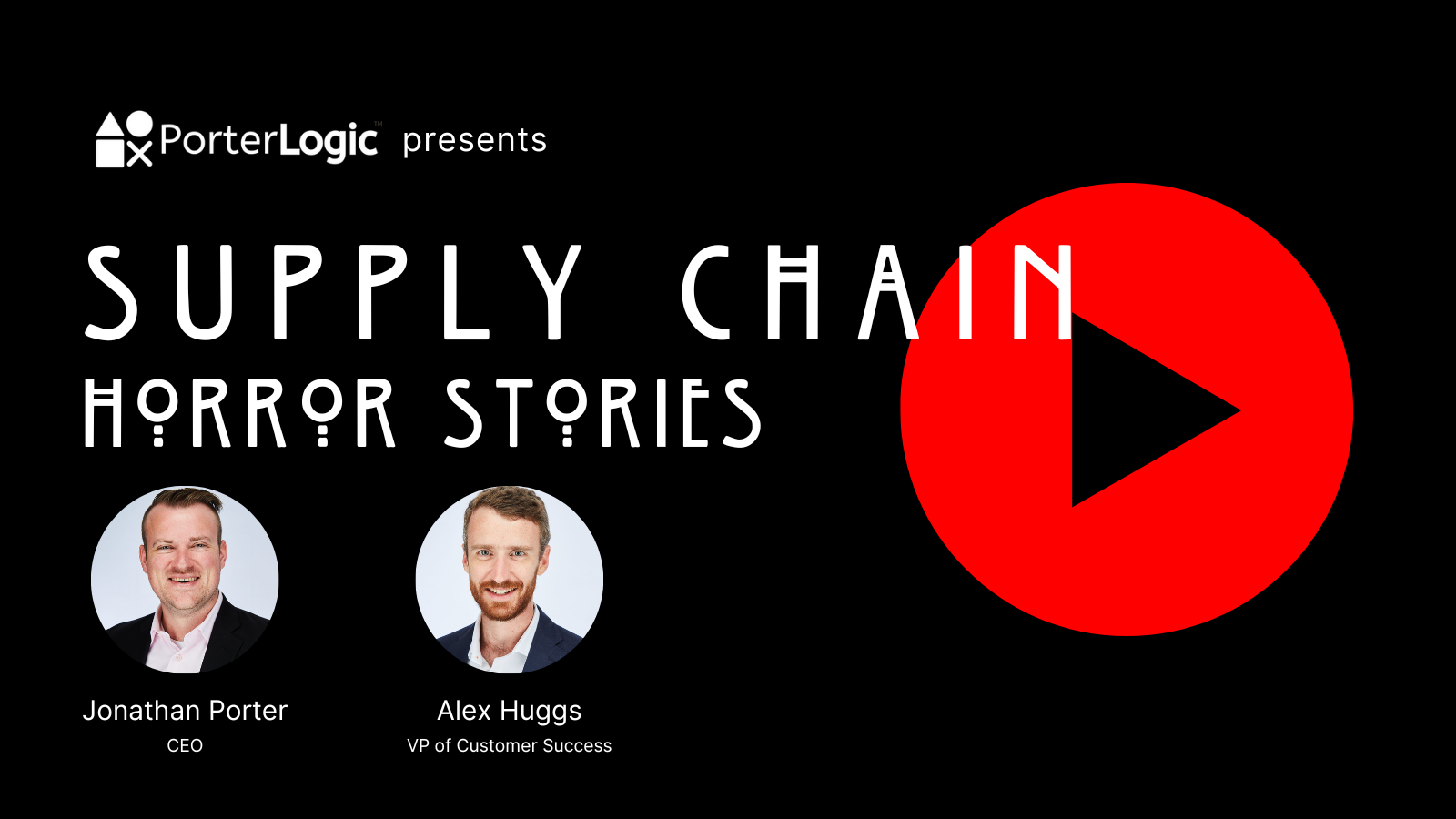 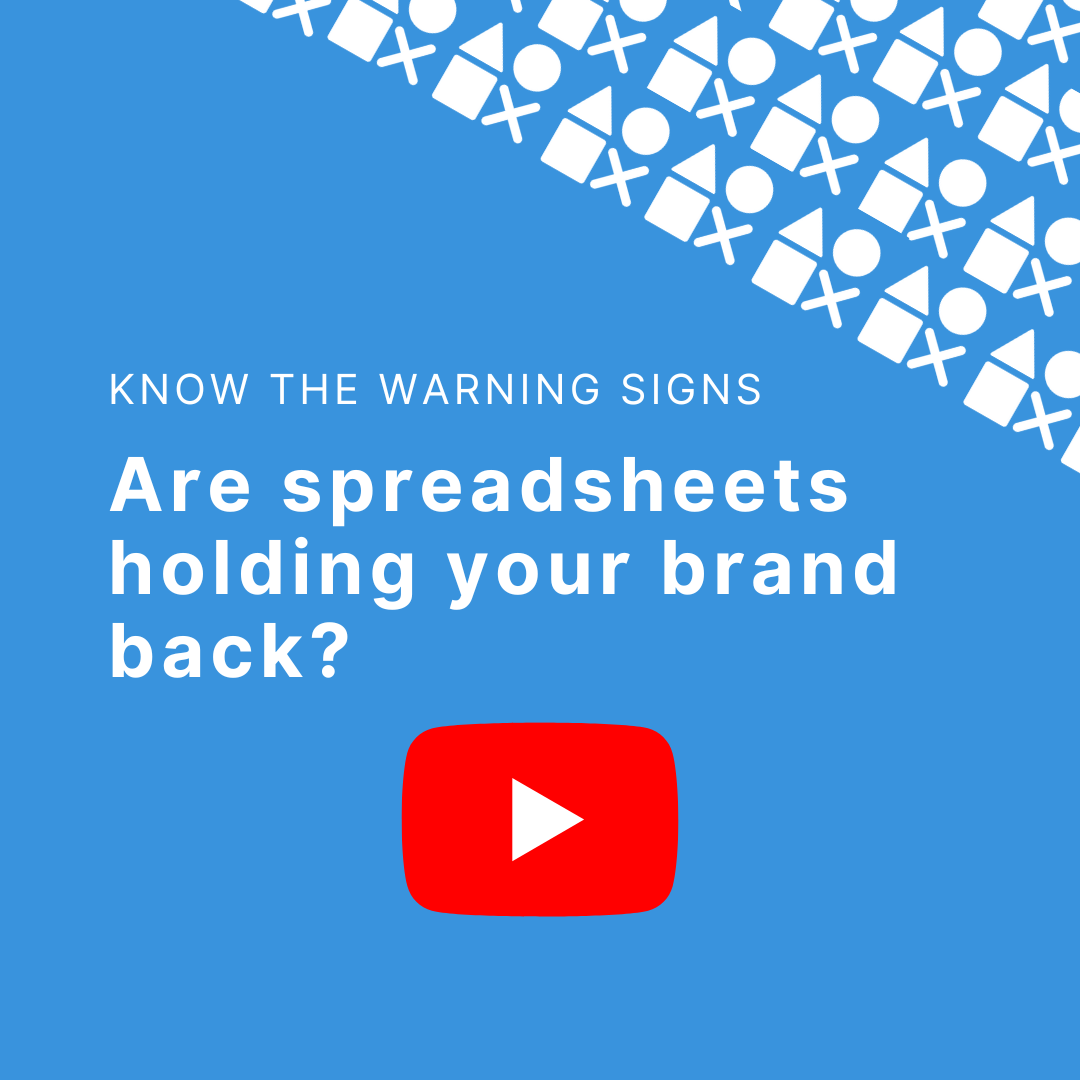